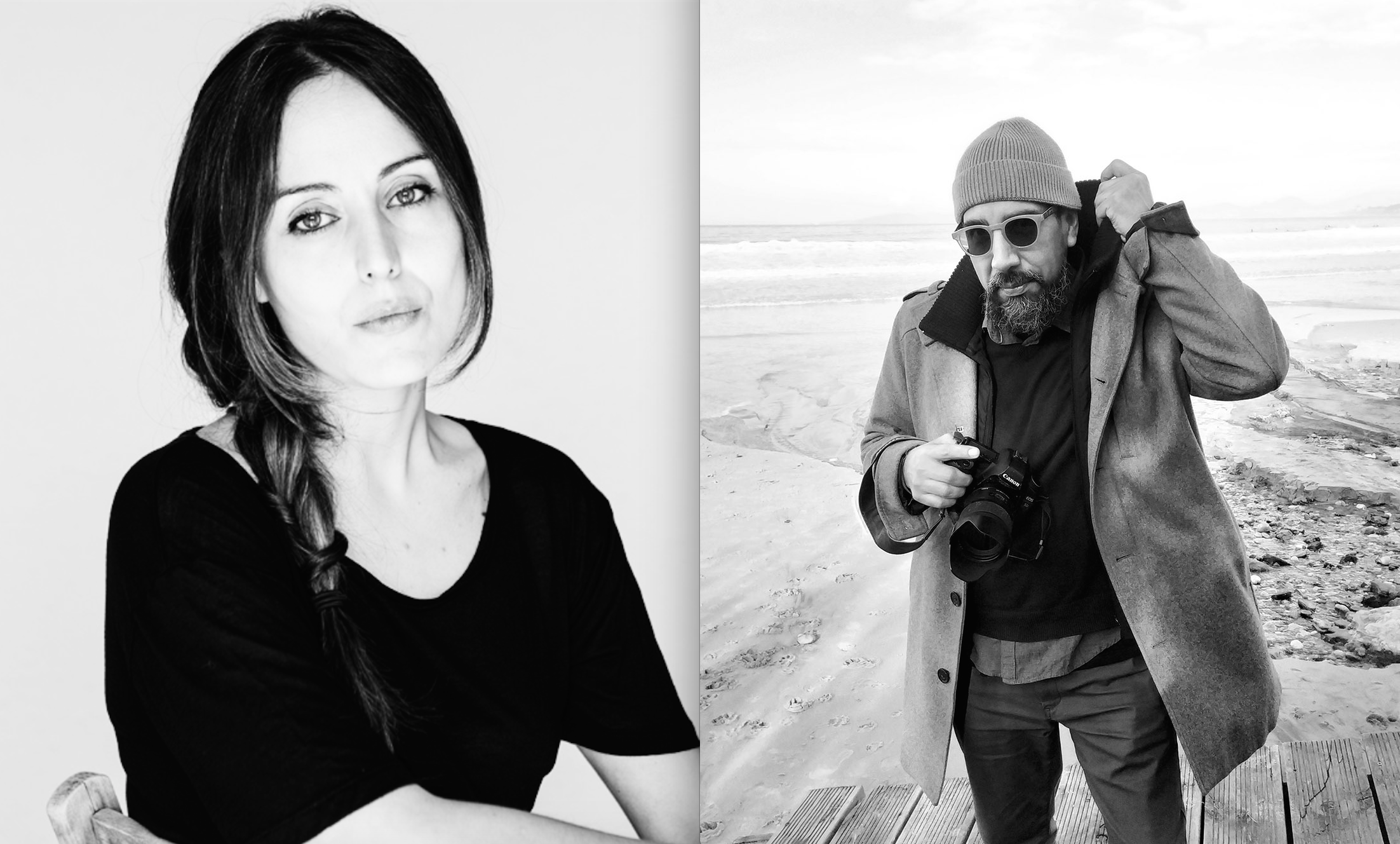 The seventh is going to be the edition of the internationalization of our festival and for this reason we have added to our team two people with a marked interest in photography on the international scene from two very different geographical perspectives. In both cases, they add their efforts to the Solo Project section of the festival. We will soon reveal the names of the five galleries and five authors and who will represent them in the next Art Photo Bcn.

Helena Vélez Olabarria, after her extensive work in Photographic Social Vision and in the process of creation and implementation of the DocField Festival of Barcelona, ​​leaves our city to be in London, from where she will make our eyes to capture the most interesting of the city of the Thames. Her enthusiasm and absolute faith in our festival makes her the most suitable person for the arduous task of making Art Photo Bcn known in the United Kingdom and in the process of connecting with the European realities of current photography that she has been going through in recent years.

Changing continent and sphere, it will be Gary Manrique, photographer from the international press and event circuit of the Latin American continent, who will be in charge of connecting with the South American realities. His ties with renowned Peruvian and Argentine festivals make his experience a key to creating synergies that cross the Atlantic Ocean to bring us closer to other ways of understanding photography geographically remote but with the same common root.

The internationalization of Art Photo Bcn is a reality that has been developed right now and we hope to have interesting news in the not too distant future. Soon more information. Do not miss it!