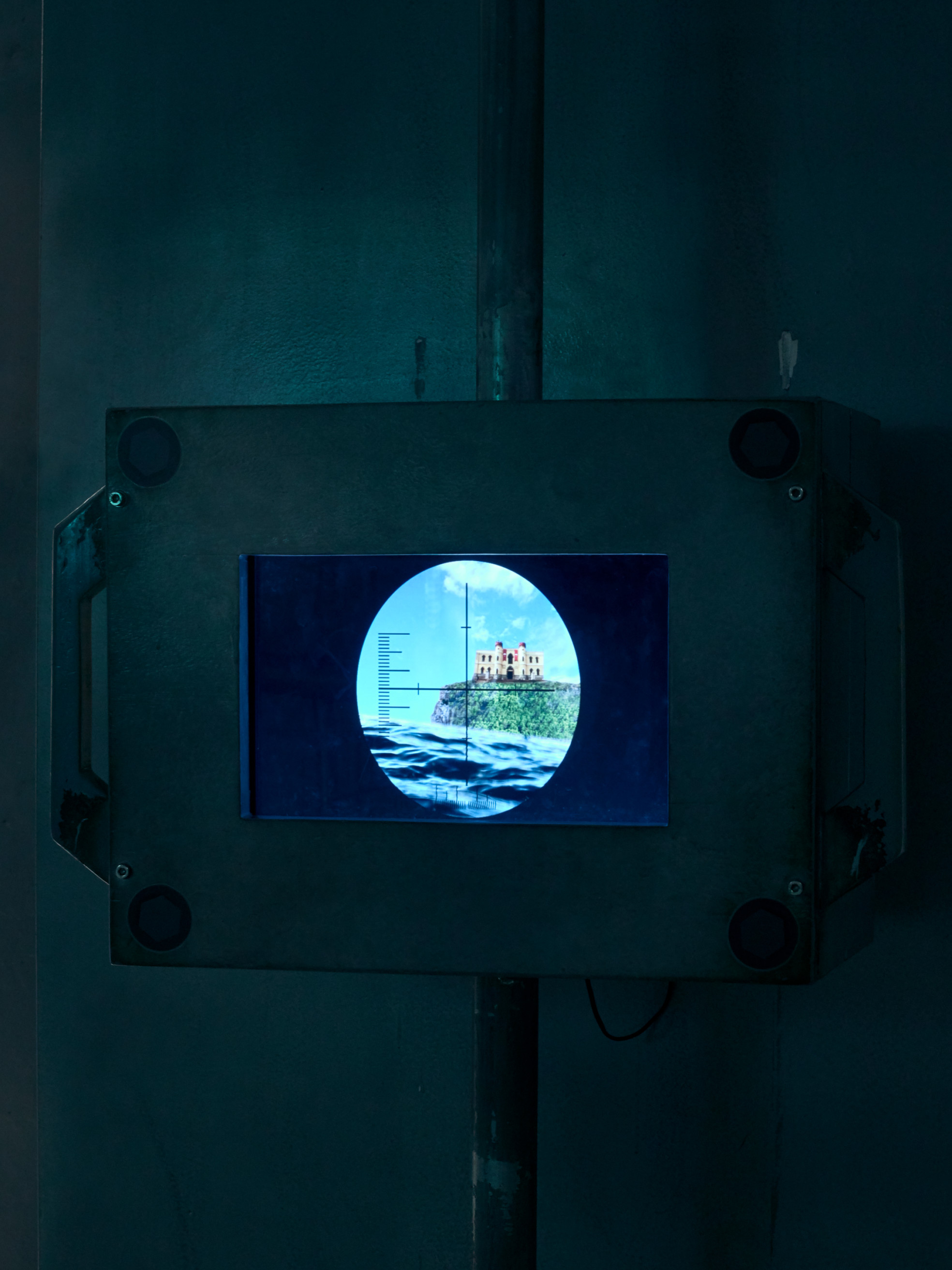 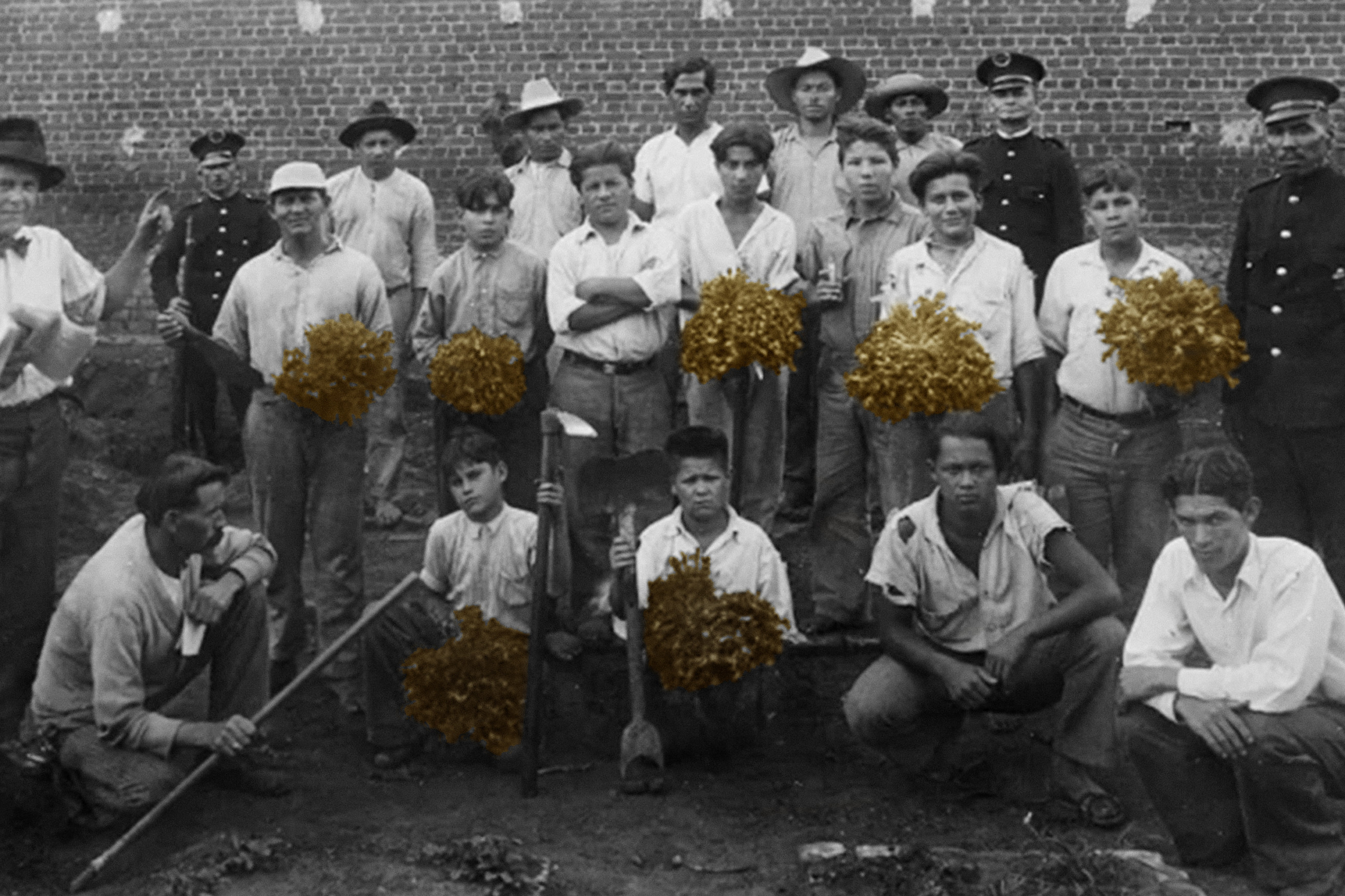 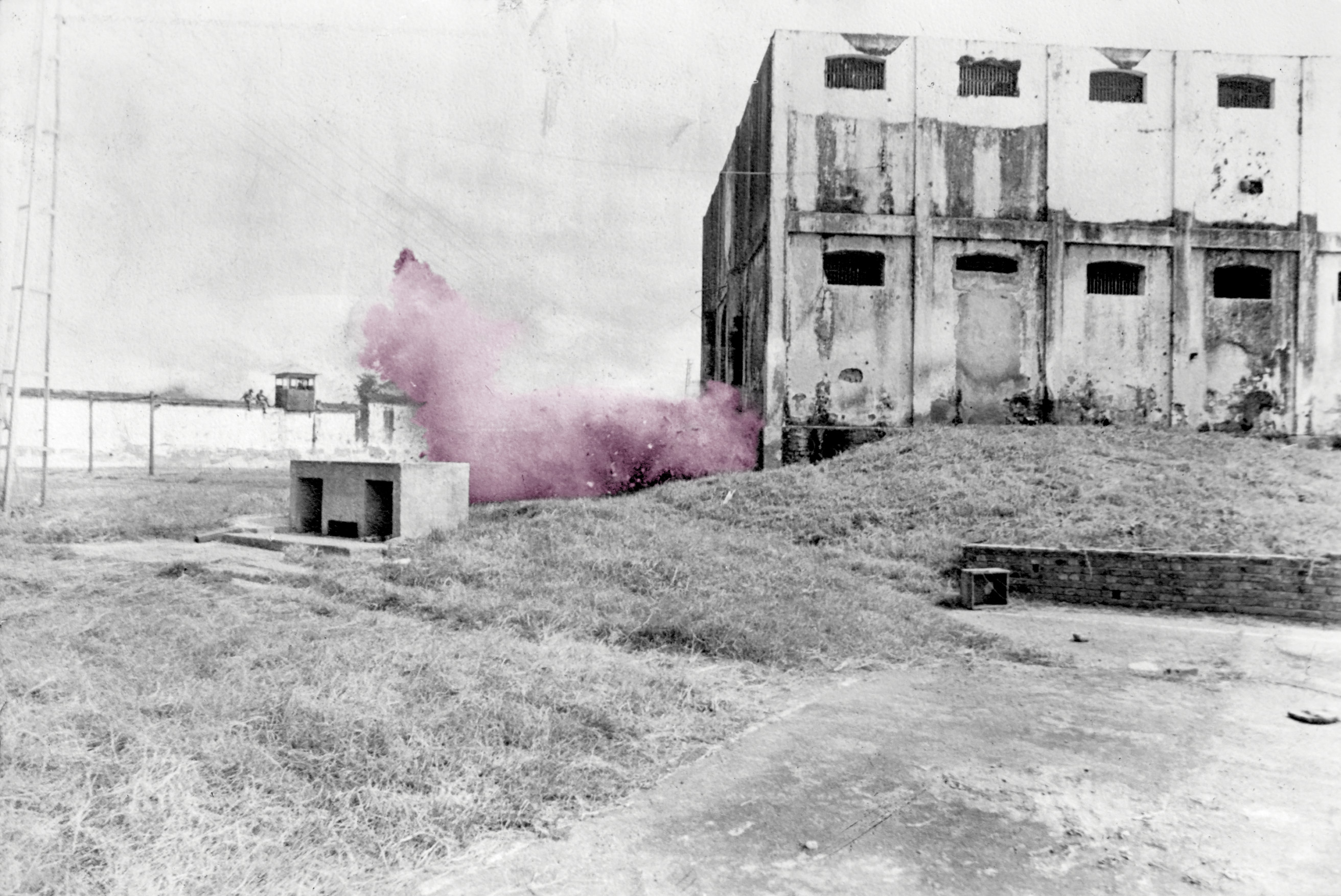 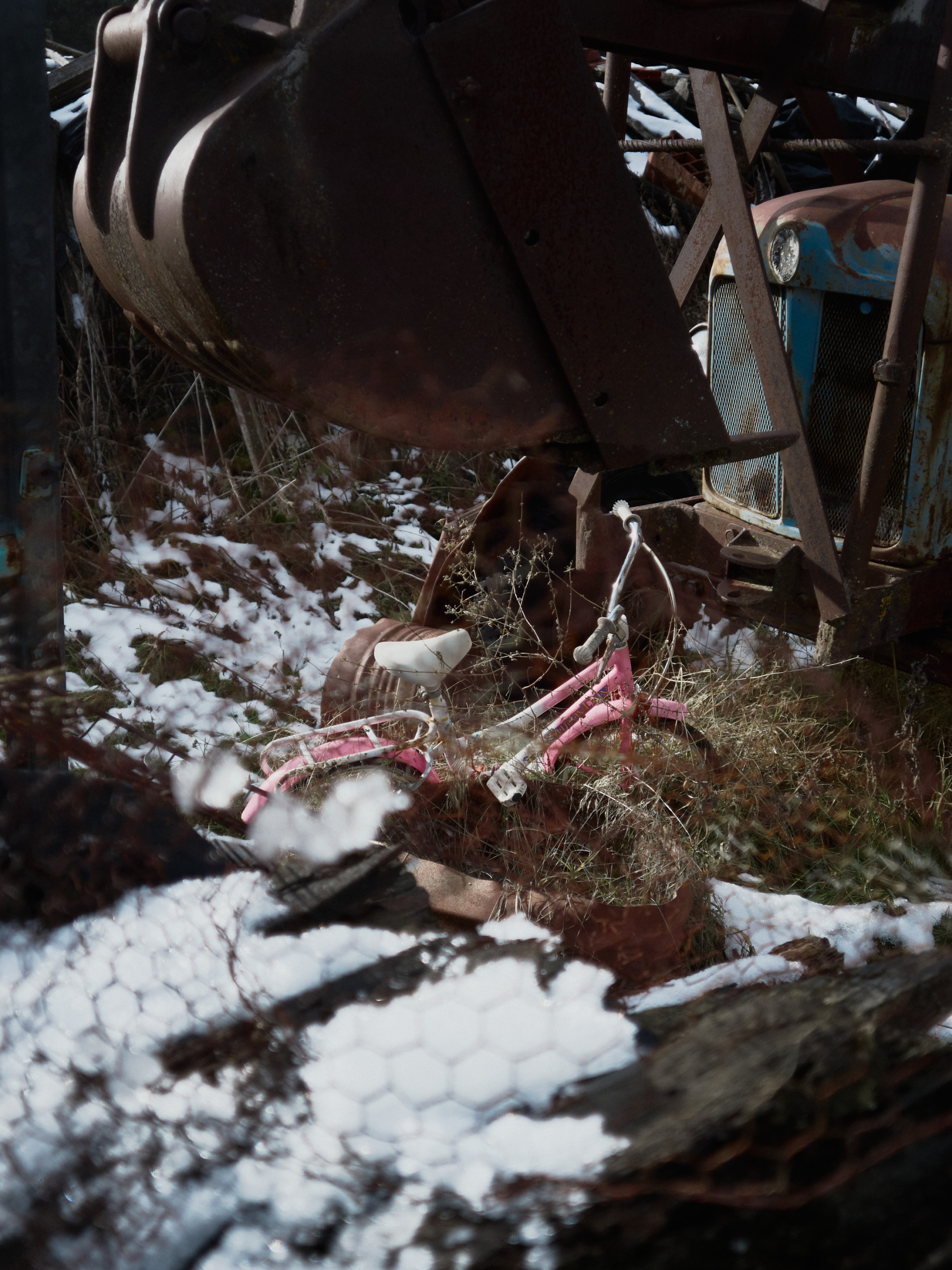 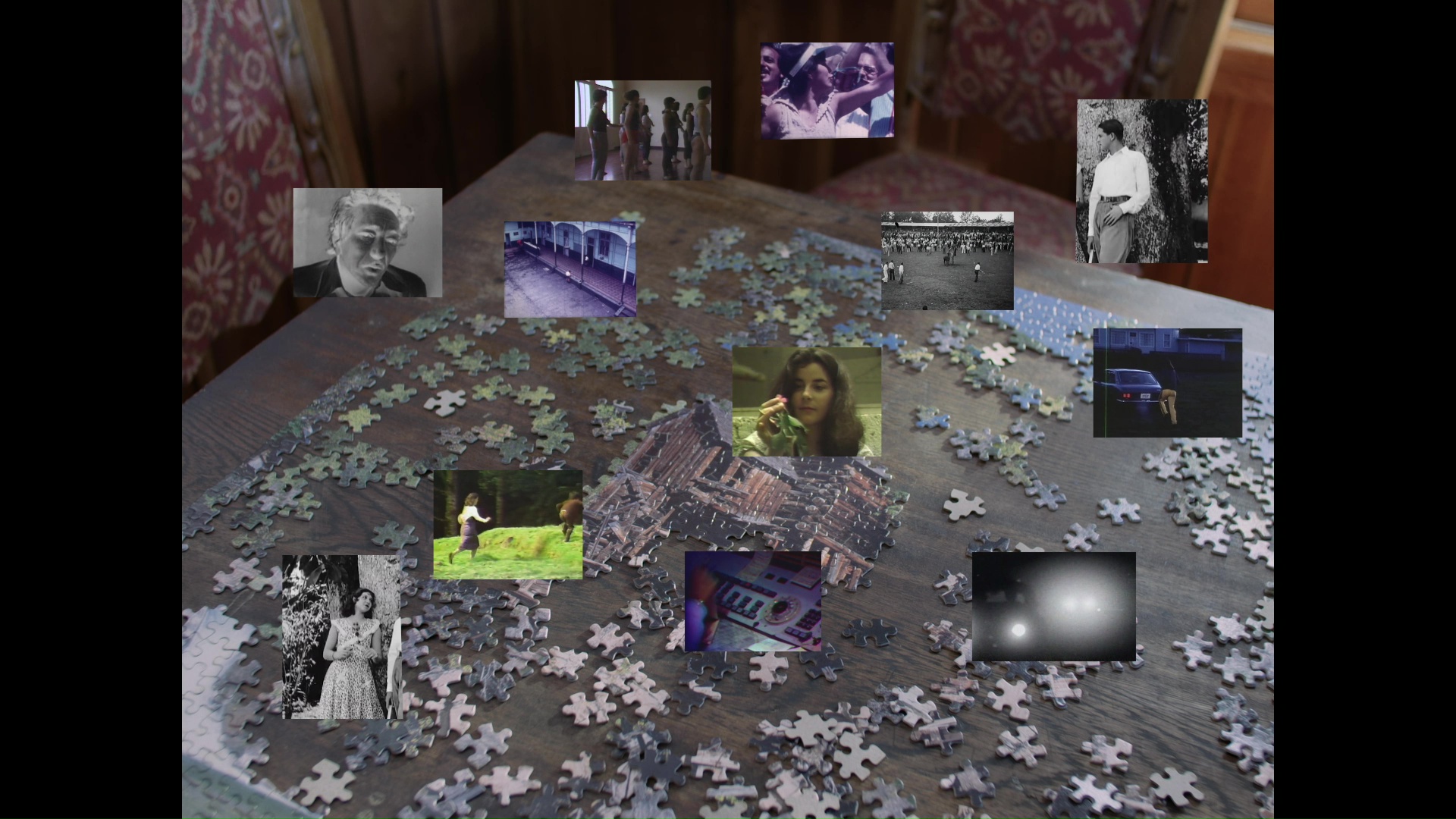 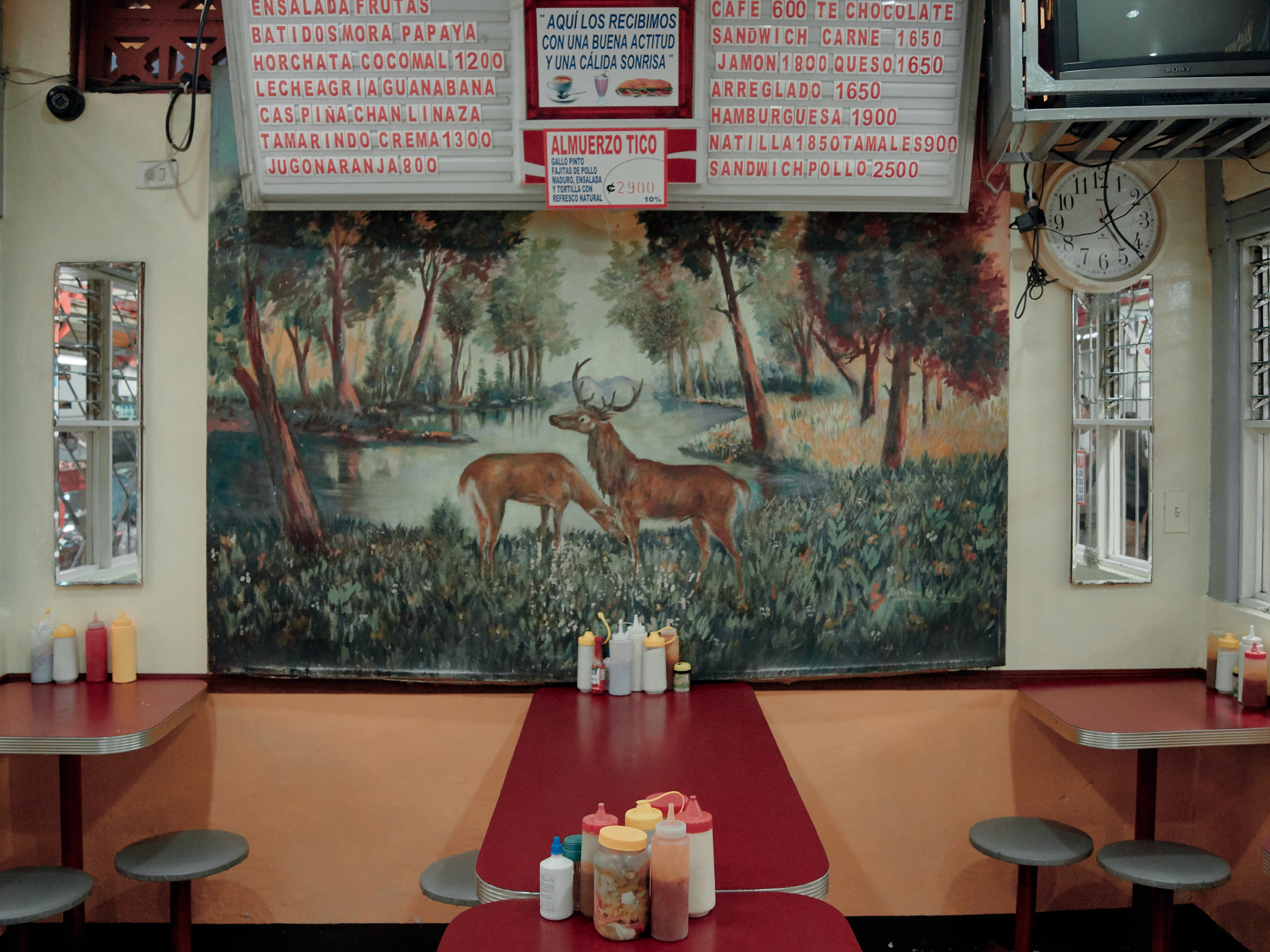 Castle of Innocence delves into the imaginative space of the Children’s Museum of Costa Rica and its cultural heritage as a former Central Jail to examine the power dynamics present in the control of narratives and the perception of history.

In this project, Joel Jiménez works with archive material from the prison period, staged reproductions of prison cells and objects and symbolic environments from the Children’s Museum to question the use of photography as a document of truth, the role of memory in the reconstruction of identities and the influence of the past on our relationship with reality. It uses a non-linear narrative to confront the traces of trauma and violence from the building’s past as a prison, with the illusory environments of the museum’s current context. This strategy creates a new space of interpretation in which apparent recurrences and contradictions arise, the boundaries between reality and fiction begin to dissolve, and a renewed sense of place identity emerges.

The imaginary that constitutes the series develops an ominous atmosphere associated with the secrecy of information and the creation of myths; Various leitmotifs are used, such as the repetition of artifacts related to the examination of knowledge or the analysis of gestures within the archive material through the juxtaposition and intervention of images. The study of the Children’s Museum provides a ground for a reflection on the passivity of our gaze, the relevance of the imagination in our understanding of reality, and the liminal space between protection and control in our current post-truth era.

Exhibition from September 8 to October 26

· Thursday, October 13 round table of the authors Paula Artés and Joel Jiménez around the current photographic circuit.

Joel Jimenez is a visual artist, cinematographer, and independent curator who lives and works between Costa Rica and Spain. His research-driven work explores themes associated with environmental psychology, place-identity, and the role of memory in our conception of history, perception of reality, and understanding of time.

His projects are interested in the in-between states, the emotional climate that emerges from stagnant conditions, and the atmospheric experience of silence, solitude, and nostalgia.

Joel’s work is shown internationally in group and solo exhibitions including PhotoEspaña, Singapore International Photo Festival, and Photo Israel. He was selected as a LensCulture Emerging Talent, Fresh Eyes talent, nominated twice for Prix Levallois, and a participant in portfolio reviews like Emergentes in Encontros da Imagem. His projects have been featured extensively in printed and online publications such as the British Journal of Photography, GUP Magazine, LensCulture, PHmuseum, Der Greif, Revista Balam, among others.