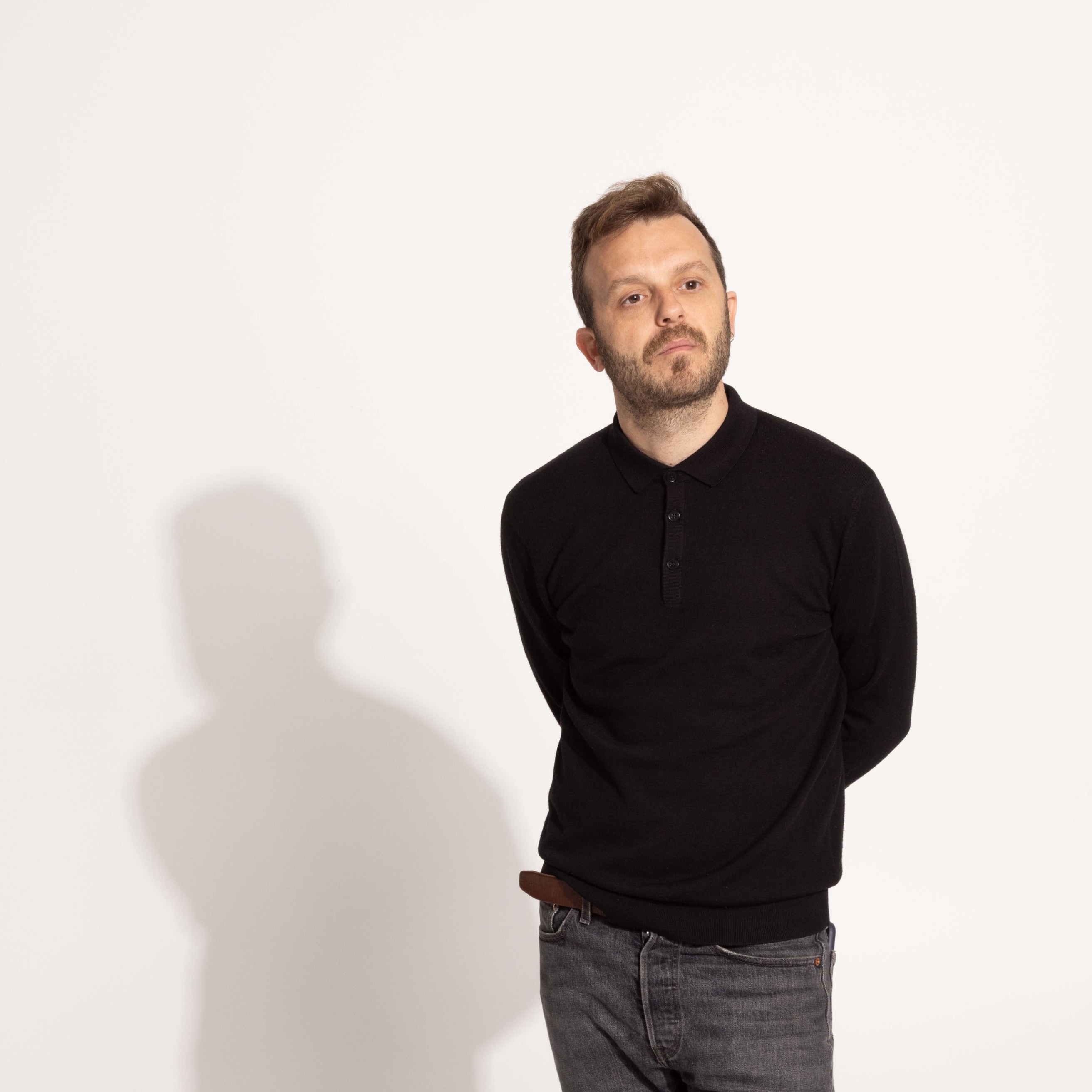 Guided tour of the exhibition by the author Arnau Rovira.

The debate over architecture as a work of art is ancient, but the acceptance of architecture as a reflection of a social moment is a matter that is perceived in the buildings themselves. Any structure is made to be inhabited in one way or another and is designed to convey a concrete message and completely devoid of neutrality.

With Trilogy of uncommon architectures Arnau Rovira deploys three architectural giants of neoliberal society, three different models show the struggle of three systems to prevail. Three series that demonstrate the intentionality of architecture that seeks an answer translated into a concrete action, from consumption to obedience.

The “A Ghost City” series cries out for totalitarianism, superiority, and false welfare through luxury in Turkmenistan; “Fantasia Resorts” invites us to forget all real references to meddle in a consumerist entertainment tinged with pop at Dissney World, and “Los Cholets” promote an individualism compatible with localism in the service of an informal commercial fabric in Bolivia.

Arnau lives and works in Barcelona. After studying Cinema and Photography Direction at ESCAC (Cinema School, University of Barcelona) he moved to Madrid for two years to study photography at EFTI and LENS Schools. Since 2017 he works as a freelance photographer combining his own projects with assignments related to editorial, architecture, and design. His works have been published in national and international media and have been also seen as exhibitions in Photography Festivals like Revela’t, Pa-ta-ta, or Fine Art in Igualada.