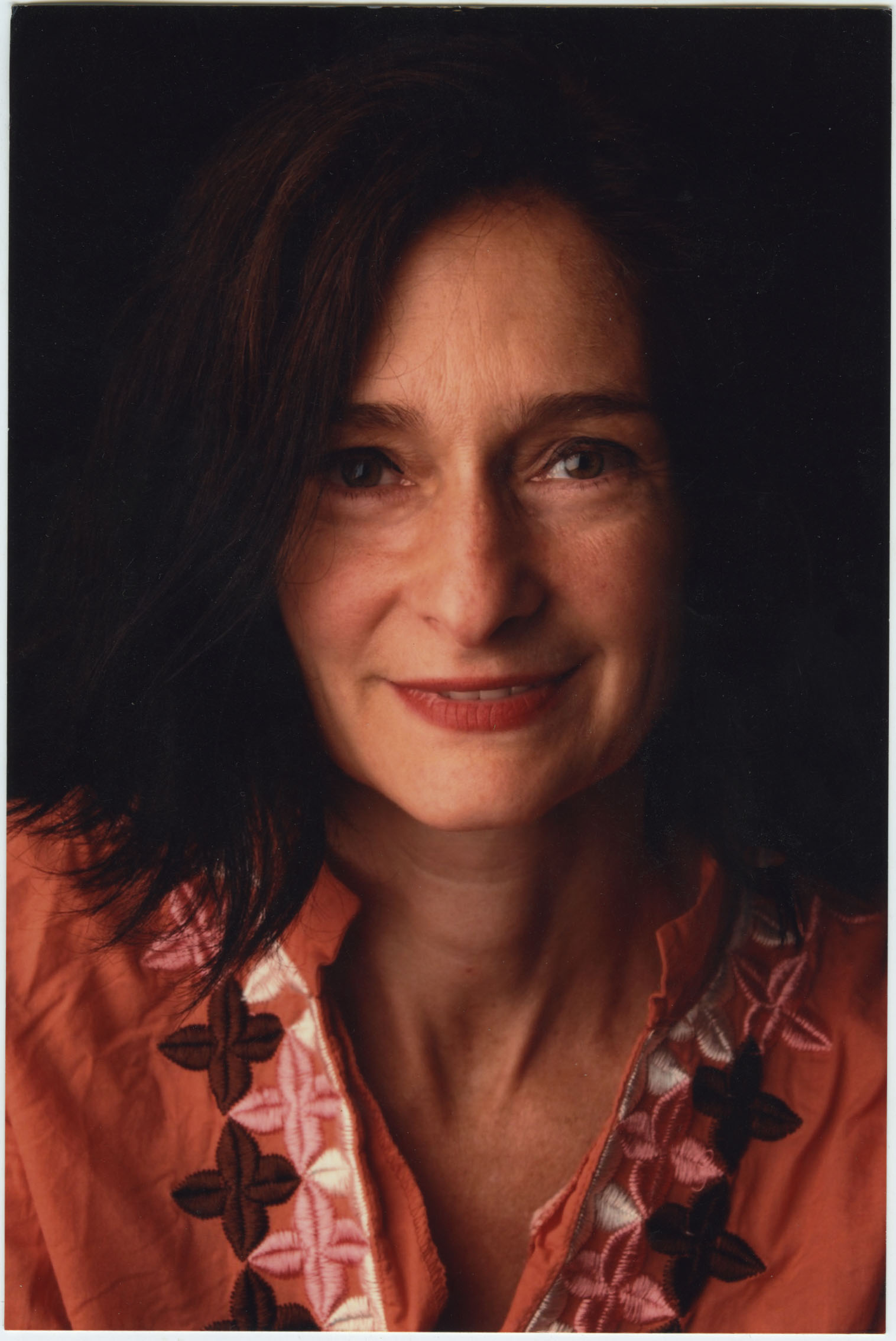 “A room in Iceland” is an autobiographical story, where landscape, memory and friendship combine to give meaning to the story. It is about the reunion between friends through a trip postponed for more than 25 years.

The journey began in 1988, when the author went to study at the Jan van Eyck Akademie in Maastricht. There she met a group of Icelanders who used to go to the house. They sang Icelandic songs together and she was the only audience they had at rehearsals. They told her stories about their country: the horses and the sheep, the Thorrablód, the sagas, the long sunless winters.

When she returned from the trip, she began to search in a wooden box and found letters, postcards and photographs that had been sent to him by the Jan van Eyck’ers in the years following his stay at the school. These were the clues to reconstruct her story. The letters she was reading reminded her of her past and at the same time revealed her future. The story came together and everything made sense: the trip, the reunion with the people, the book. He found his future writing in letters and postcards. When the letters came to her in the 1990s, she was not aware of the connections that were being made between the people and the landscape, but over the years this connection was evident.